25-01-2022, 06:14
0
Scoutmaster Legrand and I have been pretty good friends for some time. It might seem a bit strange for a scout like me to make a claim like that, but I'm one of the older boys in camp, and I'm certainly one of the most experienced, so I get to hang out with the Scoutmasters from time to time. And it's no exaggeration to say that Legrand and I have gotten quite close.

On one particular occasion, we went bird watching for an afternoon. Legrand reckons he heard a whooping crane down in the marshes last week and is determined to see one with his own eyes. Apparently they're very rare and very beautiful so I tagged along to keep him company.

We must have sat in the woods on the edge of the lake for at least an hour. There were way too many mosquitos for my liking, but it gave us a chance to chat. Looking back, I guess he was being a little flirtier with me than usual. My head certainly started filling with all sorts of sexy ideas about what we could do under the shade of those trees!

Legrand stood up to take a piss. He sort of turned around to face a tree, so I instinctively started to look in the opposite direction. But then I had this unbelievable desire to see his dick?

I was surprised and quite excited to see that he was semi-hard. I don't know what came over me, but, bold as brass, I walked up to him and grabbed his massive dick with my hand.

God, I loved the feel of his cock. I was instantly overcome by some sort of sexualized adrenaline. I could feel the blood rushing to my face and my dick. I gave his cock a squeeze and then started jerking it. And before I had time to work out what the hell was happening, he'd pushed me up against a tree and was unbuckling my belt, unzipping my fly, and pulling my dick out of my underwear. And then we were kissing passionately, rock solid cocks pressing against each other, desperate to move things on to the next level.

He unrolled a ground mat and told me to get on my knees to suck him off! I got busy sucking his dick but suddenly had this bizarre sensation that we were being watched. 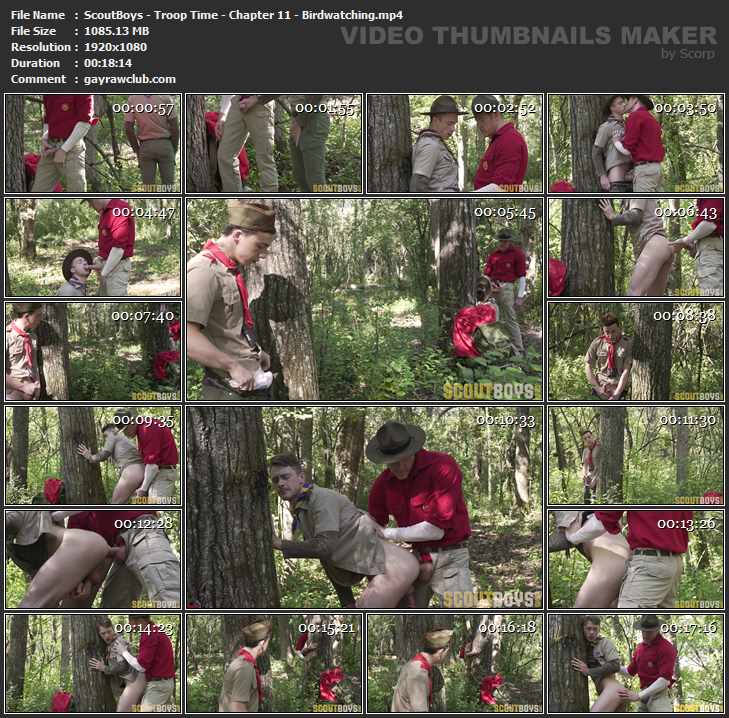