28-11-2022, 12:37
0
I think Noah's a great addition to the CF stable but let's be real here - he showed up at CF confident he was a stellar and committed bottom, but I think he had no idea what he was in for once we unleashed some of the other guys here at CF on him. I think he's discovered he'd never truly had as good a time on the receiving end of a hot fuck as he did once landing at CF, and his session with Elian here rocks his world. Elian set out to show Noah he'd never been fucked the way Elian will fuck you.

Right from the get go, Elian could tell he had an eager, submissive bottom in Noah and took full advantage of that. Elian's both a star of this episode, and the director! He tells Noah what to do. He tells Noah to look up at him while Noah's sucking his dick. He tells Noah to arch his back, and what positions to assume. He tells Noah to make more noise and tell him how much he wants it and likes it. Thankfully for all of us, everything Elian wants Noah to do - all the things that turn Elian on more - also make the action here so much hotter for us to watch.

Elian shows Noah being a bottom for him isn't just about getting his dick in you - it's about submitting to him entirely, being in the headspace Elian wants you in, and existing entirely within that moment to make Elian feel good. And all of that is precisely what Noah needed! 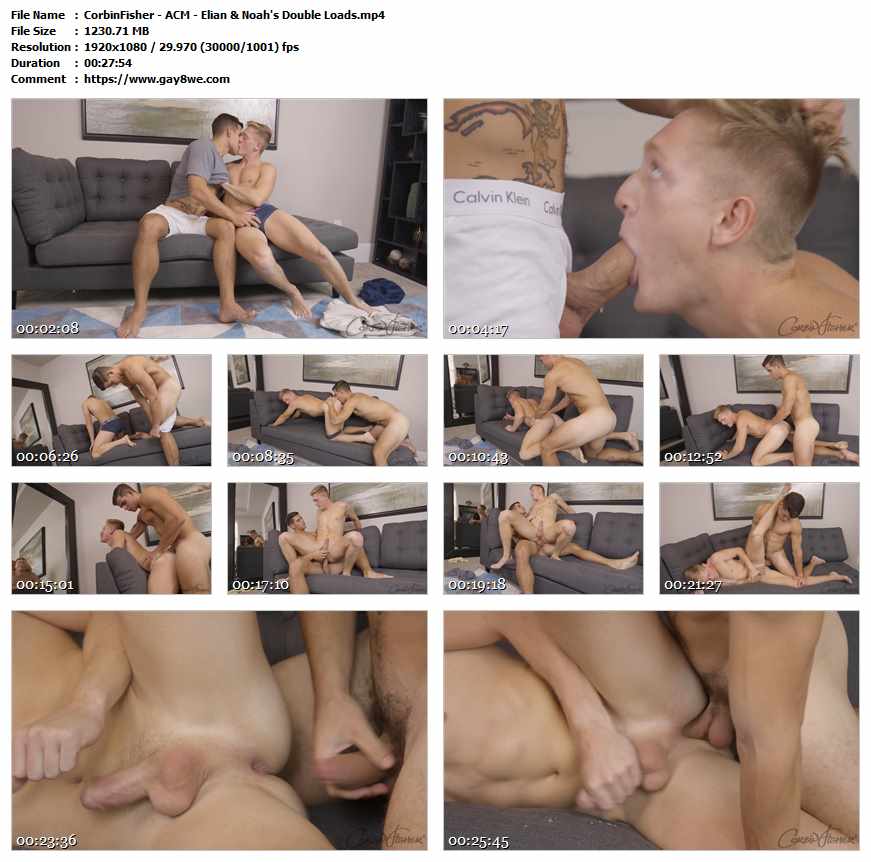