28-07-2022, 13:34
0
Things have gotten a little awkward between Scoutmaster Wheeler and me ever since the night I took my pledge. Which, as it happens, was also the night he took my virginity!

The experience was pretty intense, for both of us I suppose, but we haven't been able to talk about it. There's always been someone around. I may also have been coming across as a bit cold. If I'm honest, the whole incident made me feel a bit confused.

Being fucked for the first time, and by my scoutmaster, no less, is a pretty big thing to come to terms with! I knew I should focus on scouting, learning and having fun and enjoying being outdoors. So I tried my best to put it all to the back of my mind.

As I walked toward my tent, he came up close behind me and whispered in my ear. He said that instead of doing orienteering the next day with the rest of the group, he and I would go on a hike. My cock jumped up in my shorts and I spent all night trying not to be too obvious while touching myself in the sleeping bag beside my fellow scout.

The following morning, everyone else headed off in one direction, and we wandered off in the other. We didn't talk about that much to be honest. There were all sorts of things that I wanted to say, but I just couldn't find the words. I didn't have the courage to mention the fact that he'd been inside me and how it felt. Or that I wanted it again. I felt foolish, but I just waited patiently, hoping that he'd say or do something to tell me that he wanted it, too.

He stopped and told me he needed a leak and walked over to a tree. It wasn't the invitation I was hoping for. In fact, he walked a good distance away from me, leaving me on the trail.

I wanted to see his cock again. I wanted to get another glimpse of the big tool that pried me open and came inside me. Even if I couldn't touch it, I thought seeing it might give me some peace of mind. Or at least give me more to jerk off to later.

I couldn't help but sneak up and try to look over. And to my surprise, I could see that his dick was not only out, but it was hard! As he relieved himself with his massive hard on, I couldn't look away� or stop my dick from swelling.

I edged a little closer. Of course, each step made unintended sounds of twigs snapping and leaves rustling, bringing his attention to me and making me feel completely caught and exposed. I was totally embarrassed. But he just smiled and said "why don't you come over?"

And the next thing I knew, I was timidly wrapping my palm around his big, hard, wet dick. My head was spinning with a mixture of excitement and anxiety. We were together again� finally! I stared into those powerful eyes, my lips less than a foot away from his. That beautiful, well-trimmed mustache was threatening to 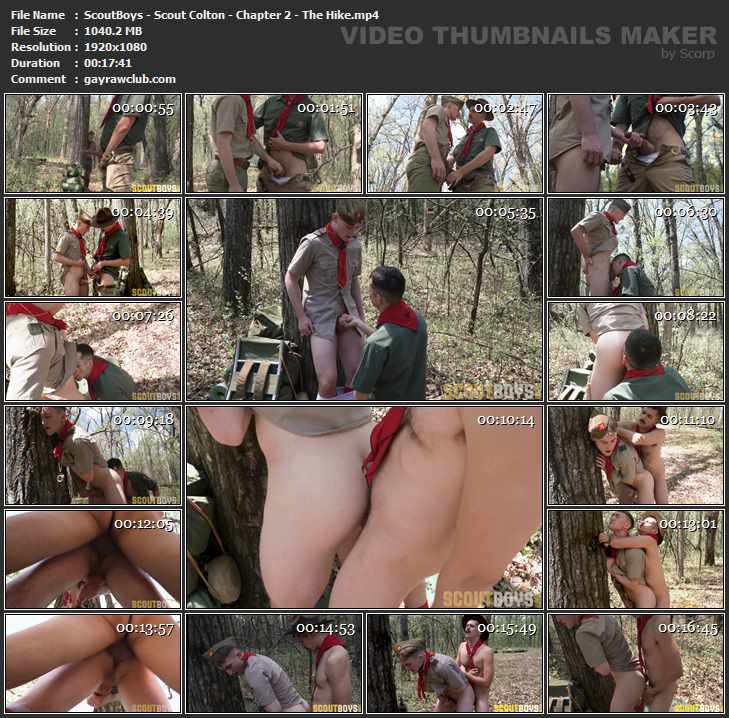