Dani is dissatisfied with the progress of his latest building project, frustrated by mistakes he discovers on the blueprint plans, and threatens foreman Dato with no more money until things are sorted out.

Incensed at Dani's arrogance, Dato throws a soaking wet sponge at the perfectly decked-out tycoon. Dato's recalcitrance is unacceptable and Dani fires him on the spot. With nothing left to lose, the construction foreman pushes Dani against the wall and sticks his tongue deep into his mouth. 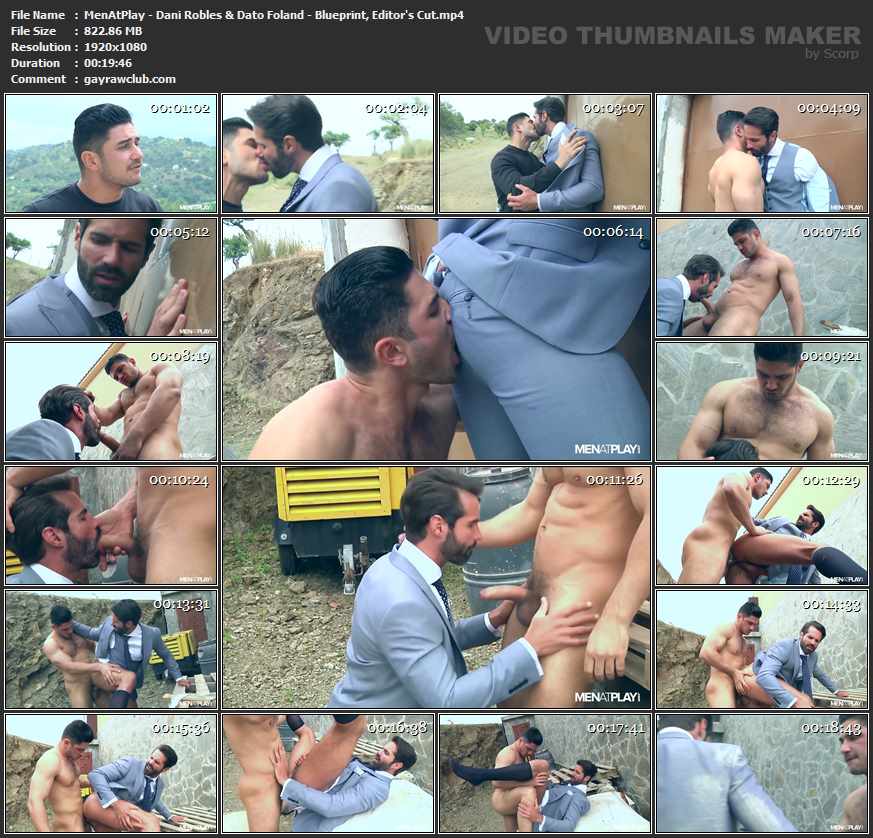