6-05-2022, 22:45
Ever wonder what a dude thinks about a guy who's plowed him twice before? Well, that they fuck again or, maybe, to switch things up the next time? If you're versatile like charming Hassan, that would be easy. But the man who boned him is super top Luiggi. However this sexy dom has lately been thinking about and going sub. So, the man has his chance, and he dicks his former master, masterfully. The third time really is the charm! 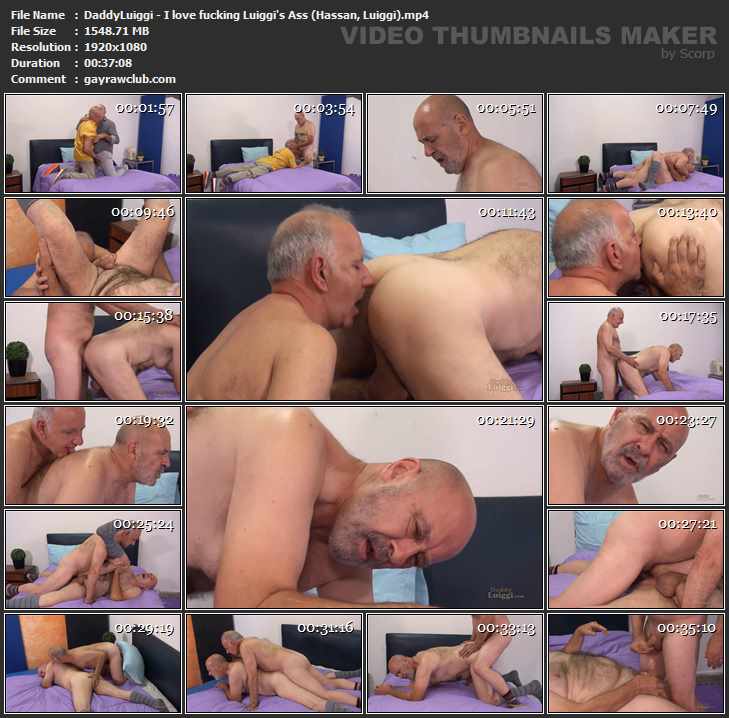